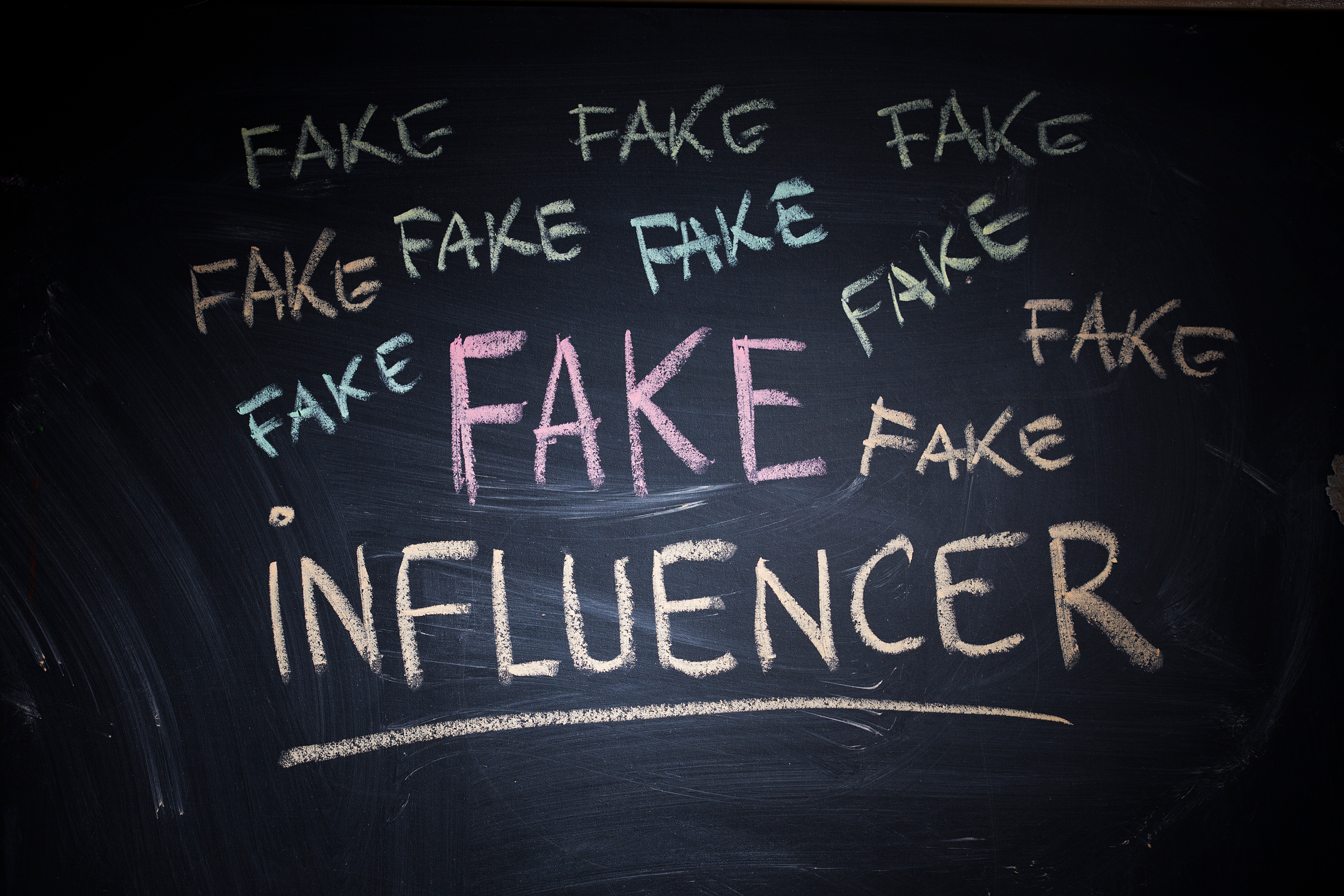 Growing a considerable following on social media usually takes time and effort. However, those with the money to do so may find it cheaper to buy their way into popularity by purchasing followers online! But not for long because Twitter recently announced they would be getting rid of fake accounts deemed as such by them. This post does not go into why one might have purchased these “followers” in the first place but there are many reasons people resort to buying fame off a website or two if you’re looking at this from an advertising perspective – including increased site traffic, more clicks throughs, et cetera.

It is also believed that some celebrities have purchased followers to make it appear they are more popular than they really are.

I think we’d have to agree many of us use social media at some point in the day, whether you choose Twitter, Facebook, or Instagram. One of the main reasons I do not chose Tumblr is because I am sick and tired of people filling their blogs up with meaningless pictures they took themselves and hashtags. As a result of this recent crackdown on fake accounts by Twitter (which will no doubt be followed by Instagram), Fiverr has flooded itself with Fiverr sellers who offer hundreds upon thousands of “real-looking” Twitter followers. The Fiverr sellers also claim to deliver Facebook fans and blog visitors.

Failing that, you might be able to cheat the system. Fakers have been doing this for years by buying fake followers. Influencers, celebrities and brands get paid big bucks to showcase products on their Instagram accounts or Facebook pages alongside a relevant hashtag. That’s their business model, so it makes sense they’d shell out some of that cash back towards making themselves look good!

– Everyone has seen the ‘celebrities with millions of followers but only follow hundreds’ thing right? The rest are all bots. Fakers do this because they want to get as much exposure as possible when promoting bull**** weight loss pills or 12 week abs workout plans (this kind of stuff is everywhere). So if they pretend to have 20 million followers eventually they will get found out.

It is also believed that some celebrities have purchased followers to make it appear they are more popular than they really are.

It is not something that normally happens overnight!

Fakers start with a small number of followers and slowly build it. Faking something like this takes perseverance.

Realising that people can fake the number of their Twitter followers is really annoying for those who work hard to increase the numbers in the real world, but, unfortunately someone will do exactly what I have just described above.

There’s no stopping anyone doing it! It’s how many people are taken in by these sites? How long before the fakers become more successful than the genuine stars and their influence spreads into other areas? Yes, Faking social media influence (or Faking FANS) is a big topic right now because one thing everyone wants to know about celebrities and brands are:

The reason why Faking FANS

So some people cheat and buy followers! But you cannot fake influence for long!

Twitter recently announced they would be getting rid of a lot of “Fake” accounts and “Bots” that were deemed to be fake by them. This post does not go into the ins and outs of why you would have fake followers or parasitic bots obviously there is a lot more to this conversation than that.

Since Twitter has done this I have personally seen some particular “Influencer” accounts go from 1.1 million followers down to 375K and then noticed when analysing these accounts with third party tools that they still have 70% rubbish left!

Before you think about buying fake likes, fans and views, think about how it would look to anyone who takes the time to analyse your accounts and how much money you could cost your business in lost revenue or credibility over the longer term.

Here is my original post about a company selling the ‘opportunity’ to supply said fakes :-
https://www.linkedin.com/pulse/buying-fake-fans-followers-likes-nathaniel-schooler-natschooler/