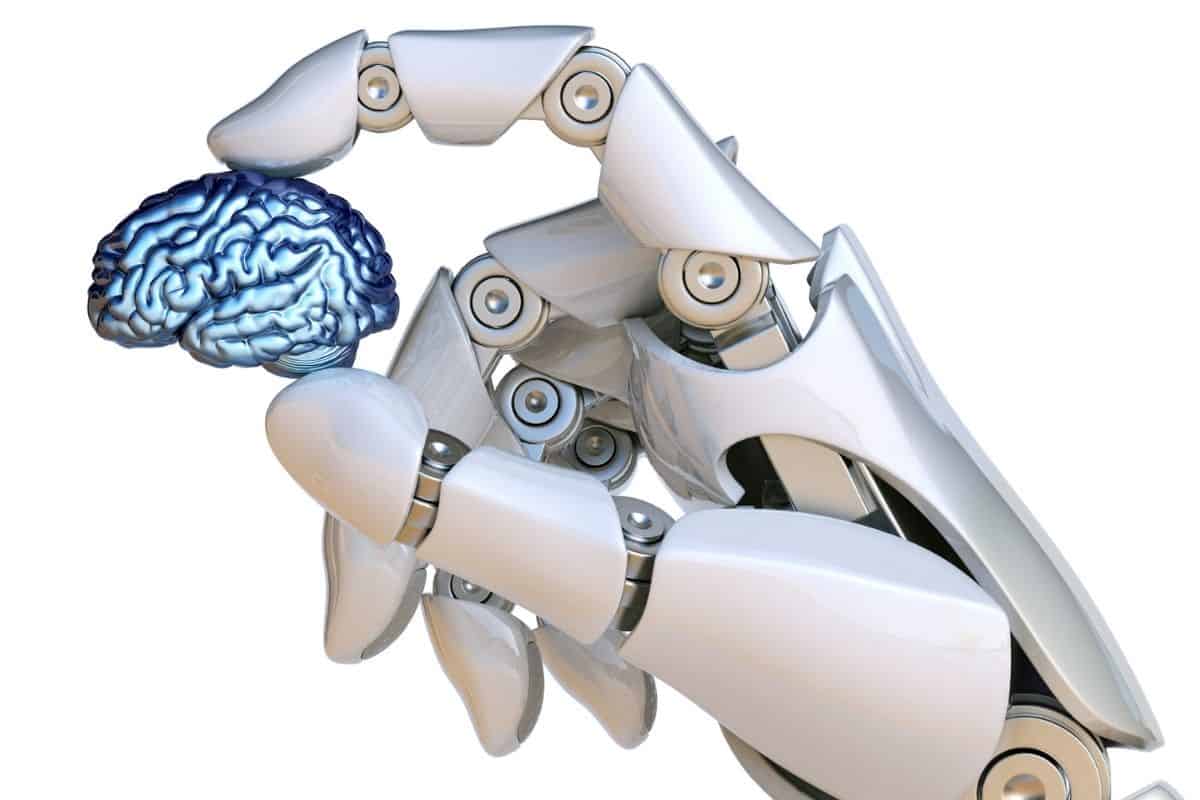 Humans and AI working together is a reality, artificial intelligence it is not new and is certainly a worry for some, although I personally think it is an opportunity for us to work smarter and to enjoy our lives more. Just think how far we have come and how far we have to go…

You probably heard some of the largest tech giants in the world came together in 2016 to form a partnership on AI, we all breathed a sigh of relief or not perhaps. Humans and machines working together is an important conversation to be had, and in my opinion, any job which can be replaced by a machine in future will be done.

Some of the jobs will and are already augmented and this makes the work easier and more productive for the humans and ai working together in that particular area.

Within the next few years, many more workers be governed by AI-powered robots. After hearing about the successful trials at Hitachi in July 2015 where they obtained an 8% increase in productivity within 2 weeks I was worried at first and now am hopeful that some ethics remain in the businesses we invest in and create.

We keep hearing about Robots stealing jobs and even have the latest series Humans on TV in the UK, showing that if robots get hacked they can be reprogrammed to have human emotions! This is something that BIll Gates, Elon Musk & Stephen Hawking have been saying could be the end of the human race and I must admit many people are extremely worried.

Humans and artificial intelligence is a reality, we must look how far we have come!

I wrote this to give you an idea as to how far we have come since 1986 when the legendary short circuit film clip below was released. AI (Artificial Intelligence) have to find information and utilise it to get smarter and whilst the majority of the people I speak with are in denial I think its worth thinking about.

Jonnie 5 and reprogrammed three other robots that were sent to kill him as the three stooges as you can see below! People may be worried about robots controlling us and running the world, I prefer the augmented approach to technology.

In 2014 artificial intelligence duped judges into believing they were speaking to a 13-year-old teenager! So this is something, fortunately, we are now taking seriously! Just today a treaty has been put in place, which will mean that they can set a series of guidelines to safeguard the world from negative effects…

Checkout this post I wrote a while back on:The Future Of Work

“In an act of self-governance, these five companies came together today to announce the launch of the new Partnership on AI. The group is tasked with conducting research and promoting best practices. Practically, this means that the group of tech companies will come together frequently to discuss advancements in artificial intelligence. The group also opens up a formal structure for communication across company lines. It’s important to remember that on a day-to-day basis, these teams are in constant competition with each other to develop the best products and services powered by machine intelligence.”

Source: Facebook, Amazon, Google, IBM and Microsoft come together to create the Partnership on AI | TechCrunch

What are your thoughts on humans and ai working together? Are you worried? Or do you think the future is bright?