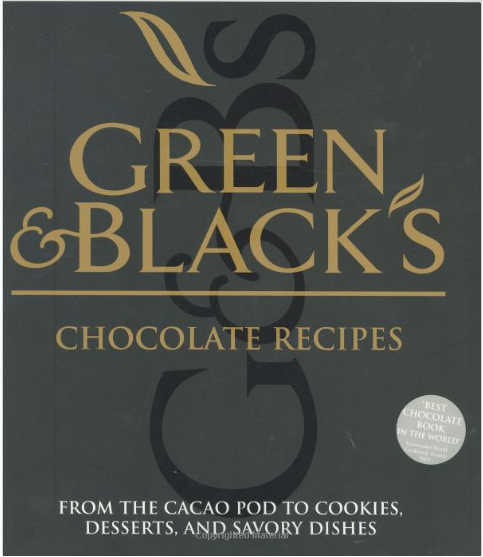 Green & Black’s Chocolate Brand are launching the new “Velvet Edition dark chocolate” it will be made under alternative Cocoa Life ethical scheme, set up by brand’s parent company, Mondelēz

It is a common misconception amongst brand owners, that they should increase production and lower quality to fulfill the demands of hungry shareholders and board.

In the instance of green and blacks, launching these non organic or fair trade chocolate will be a vehicle to increase production. But because the new brand extension is not organic I do not believe they will do the brand any favors at all.

Any food business that has non organic products and attempts to run them alongside the organic version just attracts attention to the way they manufacture or grow the ingredients for the premium product.

As long as people’s lives are improved by this new standard, their wages go up and there is no damage to the environment this perhaps is a good thing. Providing the brand extension is managed effectively and the Non-Organic range does not damage the original Green and Blacks Organic chocolate range. (I think will be a difficult call)

Mondelēz claimed the $400m (£302m) scheme was already helping 200,000 cocoa farmers and would be extended to one million people in six key cocoa-growing countries by 2022. Independent verification showed that farmers’ incomes had increased by 49% under Cocoa Life compared with farms not in the scheme, Mondelēz added.

Glenn Caton, northern Europe president at Mondelēz, insisted the company was sticking to Green & Black’s founding principles. “Great taste, high quality and a commitment to sustainability – we will never compromise on those promises, and remain loyal to the brand’s heritage,” he said.

To be honest looking at the monopoly that Fair trade has and the Organic certification, the question is does the consumer really care, does the regular person that grabs a chocolate bar on the way home actually think about this. I know from time to time I give in and buy a chocolate bar in the garage on the way home, not once have I thought about whether my Star Bar is organic or Fair trade, perhaps in the future I will think about it…

I personally think the consumer is confused enough, they are certainly interested in the environment and they are wanting ethical food but there are too many schemes already, in the future they will look to retailers to take care of their purchasing decisions for them, removing the need to even think about these initiatives.

“Brand extensions can go bad; some of these include brand extensions from soda products into sauces and marinades. Dr. Pepper, 7-Up and A&W Root Beer were not successful in catching on as condiments and marinades as they were as soda products. Other bad examples include Zippo, known for lighters, and Harley-Davidson, known for motorcycles, expanding into the women’s perfume market. Both companies have since ended their offerings in the women’s perfume market.”

I am unsure what the original wording was, it certainly had the word Organic in it I think!

“Great taste, high quality and a commitment to sustainability – we will never compromise on those promises, and remain loyal to the brand’s heritage,” Glen Caton.

So let’s watch and see what happens to the Green and Blacks brand, it will be interesting considering that Wholefoods supports Green and Blacks and with Amazon buying wholefoods they are probably under a lot of pressure to increase production…