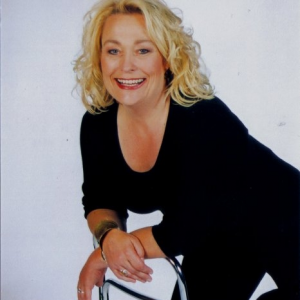 I have also written 23 books mainly about SME within all areas such as taxes, superannuation, start-ups, female entrepreneurs and succession planning.

I have also been the CEO of the oldest and most reputable Publishing House in Scandinavia with almost 200 people employed including all freelancers.

In my role as journalist, I have also had the pleasure of interviewing many world leaders such as Dalai Lama, Pope John Paul II, Nelson Mandela, Hans Rosling, Ingvar Kamprad and many more.

After 23 years within journalism and writing, I have put all my expertise
together in a new business – Mind Power for businesses,

But before doing that I went back to university and studied counselling.
I have realised that so many situations and problems are deeply rooted within a person and have very little to do with the actual business.

Yes, they may manifest in the business but that is just the outcome of a person’s other problems.

I am offering Business Consulting, Mind Power training, Counselling (only for business owners)
and Public Speaking.