Event Promotion and Engagement at The #CDOSummit

During 2014 we had the pleasure to work alongside David Mathison and his fantastic team at the chief digital officers summit, which was held at the BBC.

We trended on Twitter, which is a real breakthrough for an event of this size, considering they only had 120 delegates making it truly remarkable. The first time in fact that they have trended and they usually have 2000+ delegates.

They had fantastic speakers and delegates from all areas of digital and entrepreneurial sectors, from agency owners, public sector CDO’s and some serious IT veterans who have built multi billion dollar global enterprises. Here is a link to the Twitter list of some of the speakers https://twitter.com/NatSchooler/lists/cdo-speaker-2014

We have all sorts of other event promotion strategies up our sleeves. The BBC risk assessment restricted us this time, as we only found out we were attending two days prior!

We had to really engage to make this kind of impact, taking lots of pictures and Tweeting live during the event but of course with a small planned schedule of tweets to run alongside and working within the superb team.

If you click this Tweet there is an album of some of the slides from the keynotes.

Thanks to the great team!

Thanks for all your hard work to help #CDOSummitUK trend on @Twitter yesterday @michelle_beer! Hope you will join us next year 🙂

Before events we run a Leaderboard to build awareness around the event and to grow delegate numbers, setting up social media analytics tools and viral loop campaigns with over 4 core technologies.

These campaigns provide us all the metrics that we need to build relationships with the key people, players or prospects within the chosen niche and also get proper Q & A results because the system we use has features for anonymous Questions and Answers which are also displayed behind the delegates adding to the learning experience.

We can also run a Leaderboard game live during the event, we update the board live during the event; this live game gives a sense of urgency to the Tweeting and appeals to #Gamification fans who have a desire to win and motivates them to tweet more, so fuelling the viral nature of our campaign.

We can combine The Event Accelerator with sponsored promotional technologies on the screens, driving delegate traffic to particular exhibitors stands so even self funding the marketing of the event and combine it with an aggressive Twitter campaign building a database of the key influencers, location based, job specific etc.

We have so many tools now for event promotions, that we can now can offer a full event promotional service, involving planning, implementation and social media follow up afterwards to engage and drive sales and signups, building relationships for show organisers and sponsors alike.

What is key when promoting an event is to make it a live interactive experience for fans, with live streaming keynotes through an online signup platform capturing email addresses or social data.

The social media marketing campaign we have created ensures people signup to the stream. They have bought into the knowledge base of the speakers and want to listen live instead of watching the #hashtag on Twitter. They may pay a fee for this much like sky pay per view movies.

After the event we will then write a blog post and embed the Leaderboard game onto the website to drive more visitors.

People can see who the key influencers are around the event hashtag and even click through to their @handles and get involved with them building the viral loop even more after the event.

Here is the Leaderboard below and if you would like an more information please email nat@natschooler.com or Send us a Tweet  @natschooler 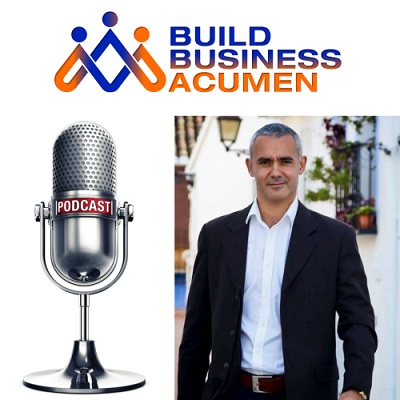